“I was so excited to hear that I won, I thought there would be thousands of kids that entered,” said Peter Patrick of St. Johns, this year’s winner of the Laingsburg Eye Care Good Deed Contest. All the contestants wrote a letter about a good deed that they had done and sent it to our office. Then the letters, with names removed, were submitted to the Laingsburg businesses to vote to determine the winner. Peter Patrick was selected for his letter which he titled, “Beacon of Hope.” It reads,

“On July the 3rd, I went and helped at Beacon of Hope. I am going to be working there Mondays, helping them get food from the trucks and putting it in the building and on Tuesdays they give it away and I am restocking every cabinet. P.S. I hope every kid starts helping! Sincerely, Peter Patrick.”

Peter is twelve years old, loves playing basketball, and is home schooled. He told us that he found the announcement about the contest when he was reading the newspaper one morning. Dr. Brandon and Peter had a nice chat about working at the food bank and thanked him for his hard work while volunteering. This years prize was a $100 Visa gift card. Dr. Brandon looks forward to hearing of other good deeds young people will do in the future. 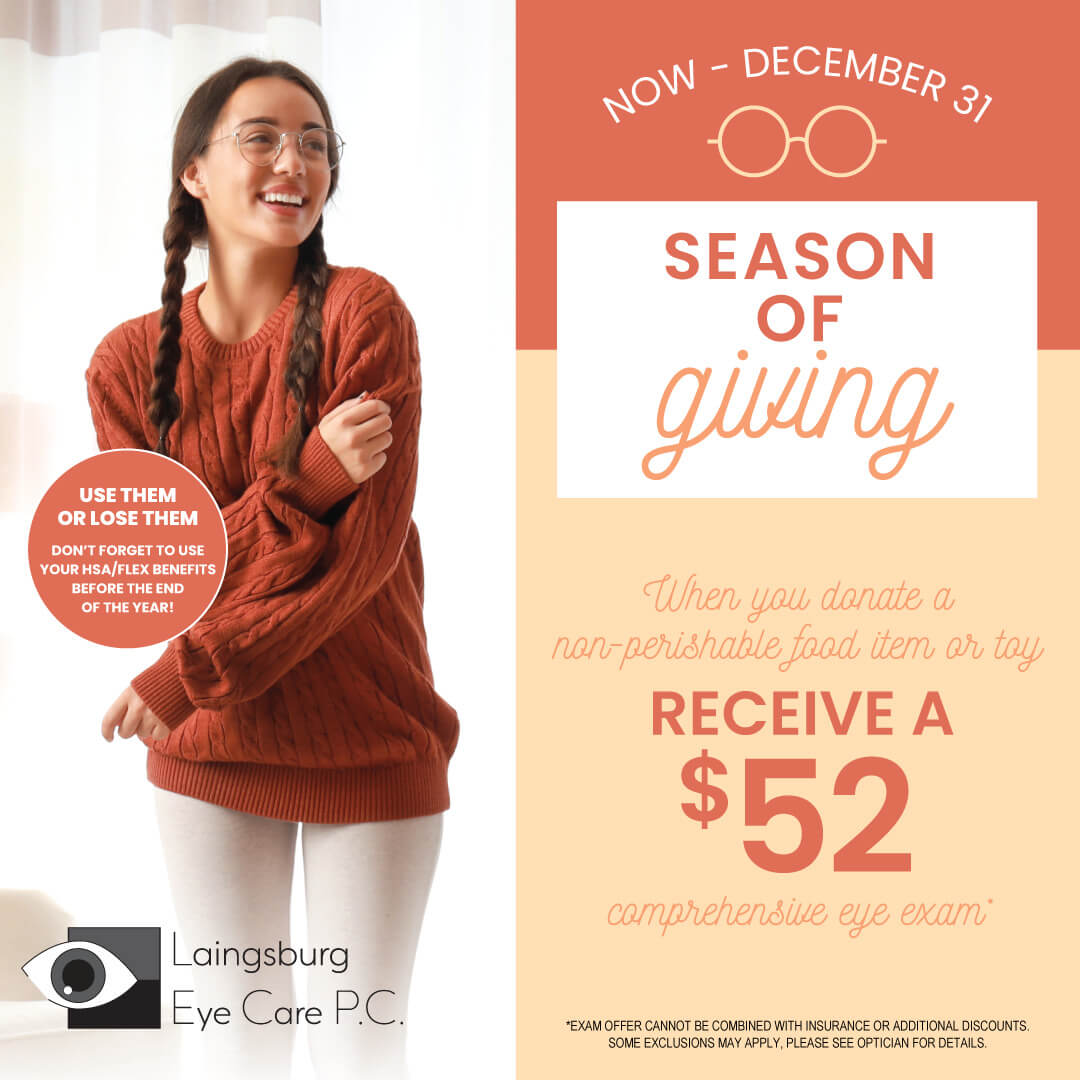